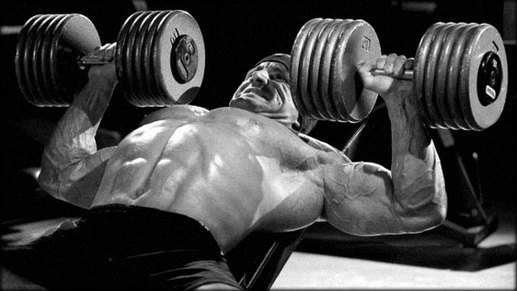 How it works?
The German Volume Training program works because it targets a group of motor units, exposing them to an extensive volume of repeated efforts, specifically 10 sets of a single exercise. The body adapts to the extraordinary stress by hypertrophying the targeted fibers. To say this program adds muscle fast is probably an understatement. Gains of 10 pounds or more in six weeks are not uncommon, even in experienced lifters! 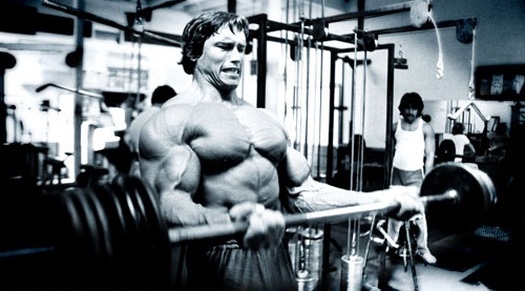 How Drop Sets Work: Breaking Down Muscle Fibers… Deep Down!
Let’s suppose you’re doing bicep curls with 40kg for a set of 12 reps. The 10th rep is difficult. The 11th rep is extremely hard, even with a little cheating. The 12th rep takes an all out supreme effort. Gun to the head – you still couldn’t do a 13th rep. You’ve hit honest failure. But if you strip some weight off the bar – about 15 to 20 percent or so, you can keep going. Even though you may reach a point of momentary muscular failure after 12 reps in a conventional straight set, you haven’t reached absolute failure; you’ve only reached failure with that weight.